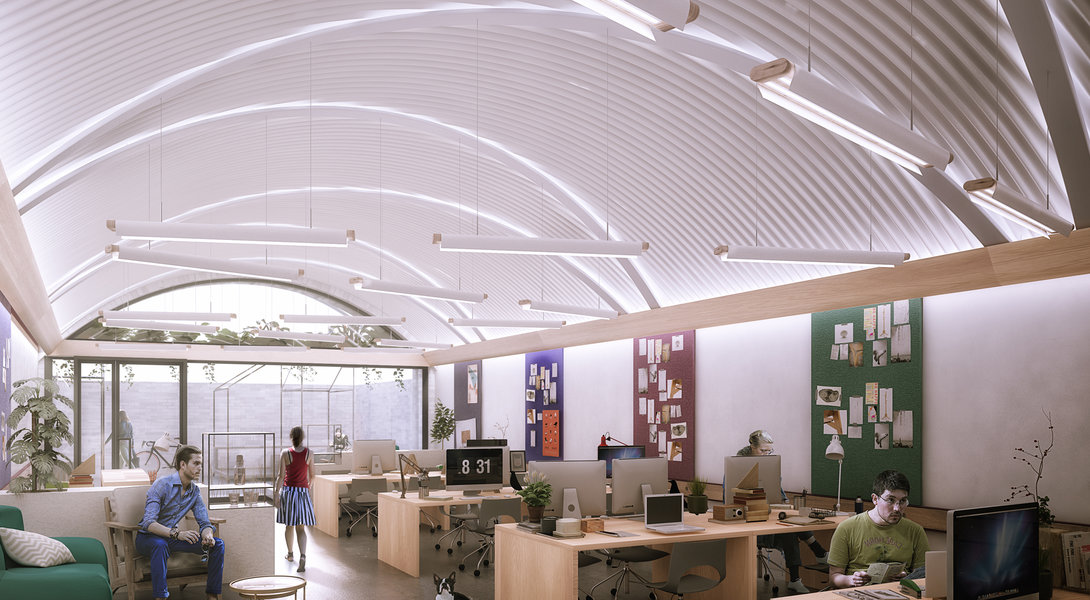 Binom Architects were commissioned by Swoon Editions to put forward a proposal for their new London HQ located under three railway arches south of the Thames River.

Their new premises were to include a large showroom, meeting rooms, event space, team canteen, and office areas. Binom's strategy aims to articulate the open spaces under the arches using subtle thresholds between areas of activity while keeping the open sense of space of the whole arch.

Binom developed a set of tools that combined will define the nature of the thresholds, including: 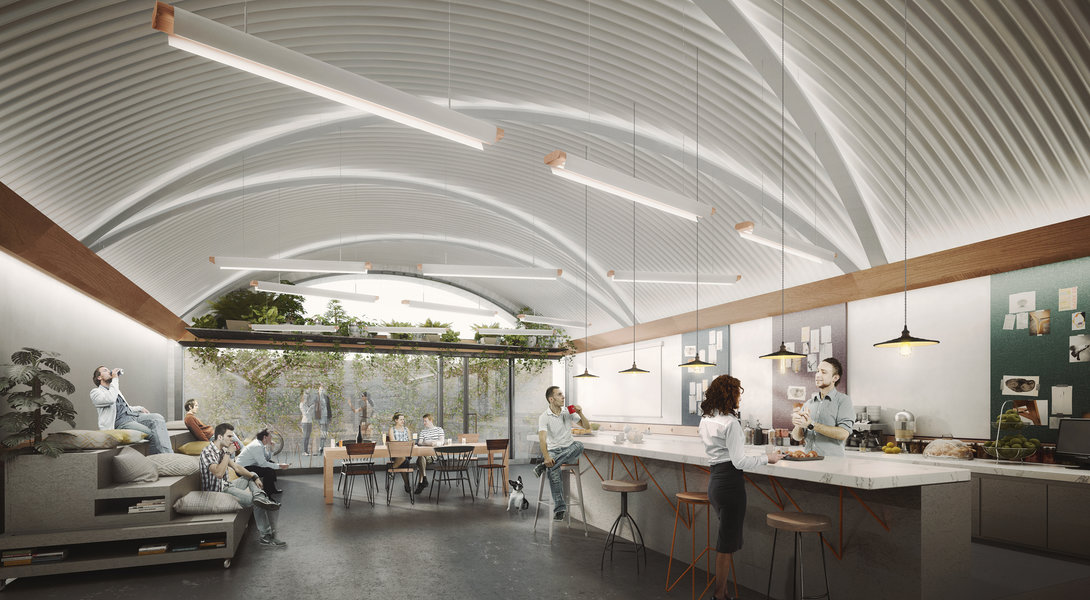 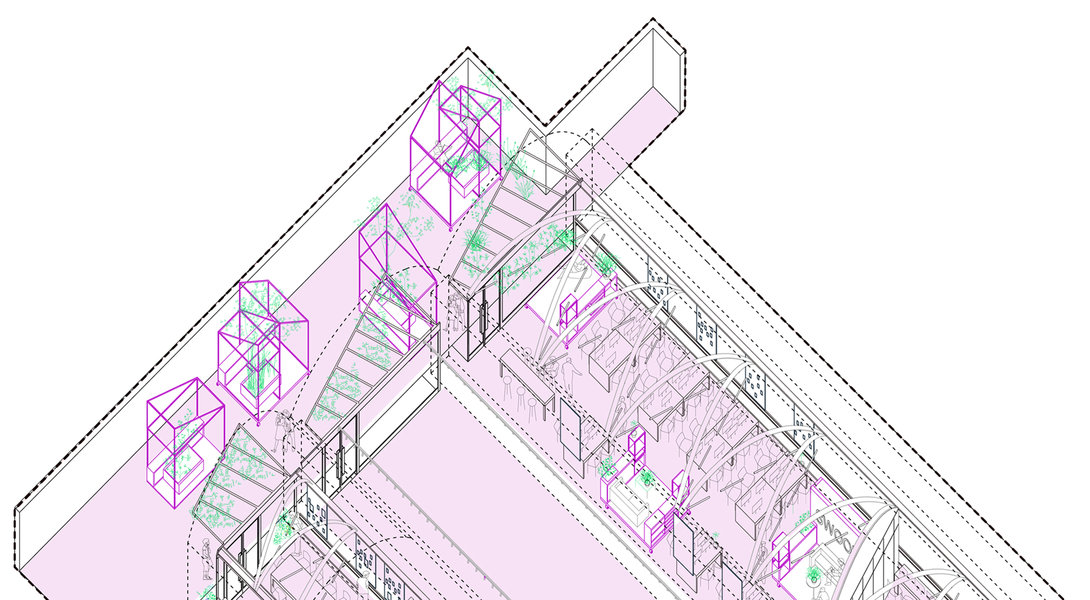 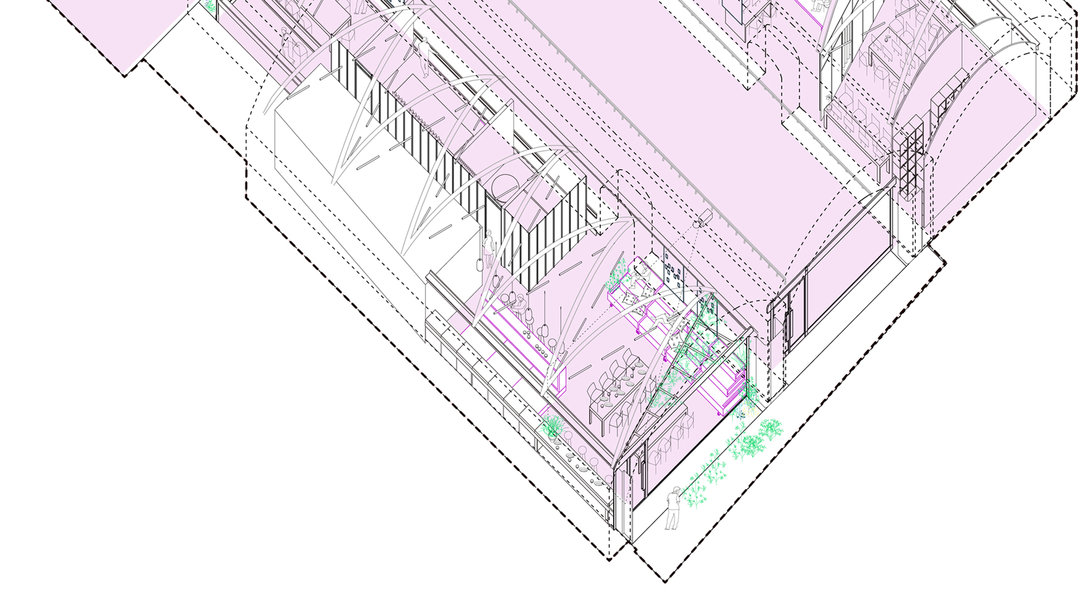 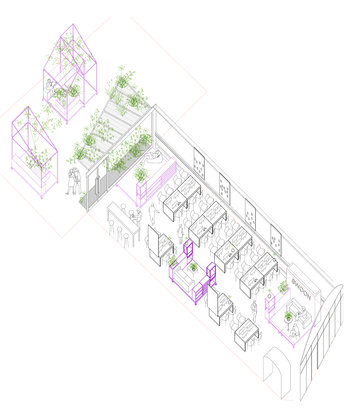 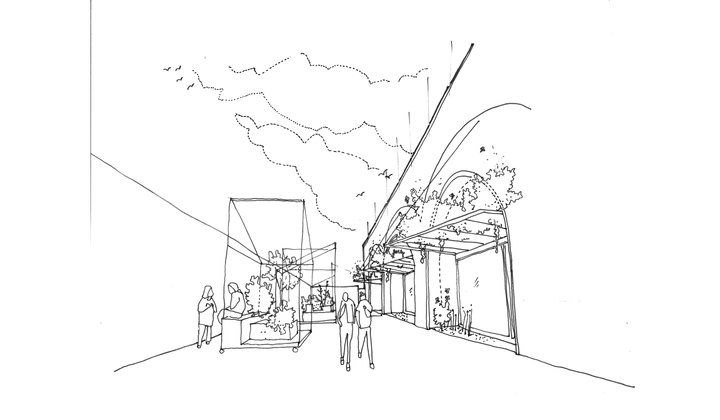 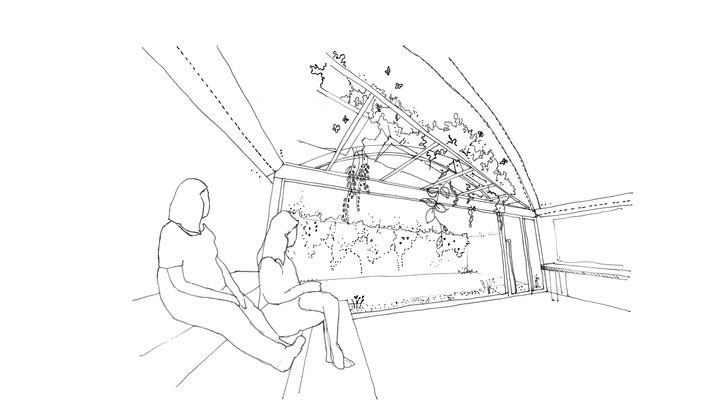 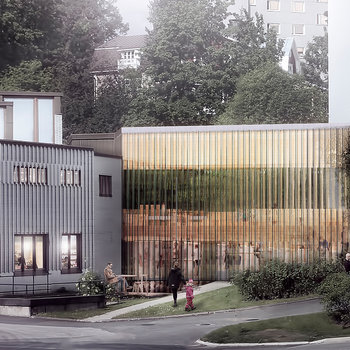 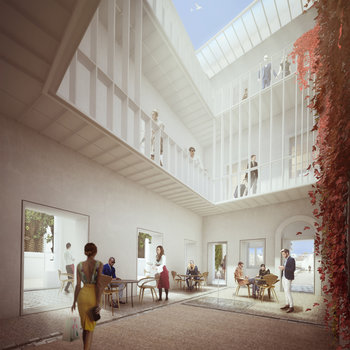 SAVE THE CHILDREN HQ IN MADRID 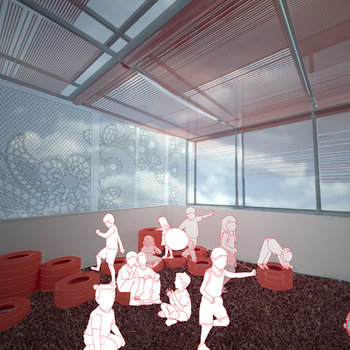